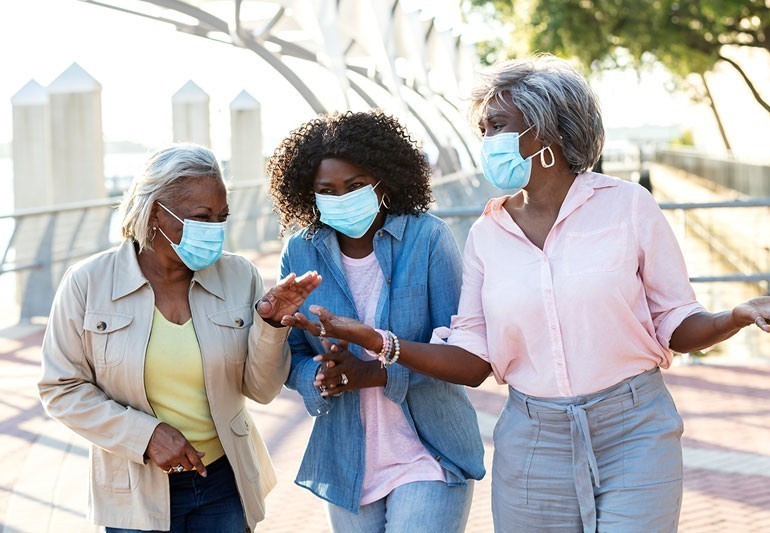 Alzheimer’s disease is a brain disorder that rapidly declines your ability to think, learn, organize, carry out daily activities and remember important details. It’s the most common form of dementia. According to the Alzheimer’s Association, 6 million Americans are living with the disease — a number that’s expected to grow to 12.7 million by 2050. And almost two-thirds of Americans with Alzheimer’s are women. Although there’s no current cure or treatment for Alzheimer’s, thankfully, there are ways you can reduce your risk.

Neuropsychologist Jessica Caldwell, PhD, helps break down the reasons why women may be more affected by Alzheimer’s than men and offers tips that may help you prevent the disease.

It’s not exactly clear why women are more affected by Alzheimer’s than men, but there may be several factors at play. According to Dr. Caldwell, women tend to decline faster than men after receiving a diagnosis for Alzheimer’s. Women typically live longer than men, too, and while the No. 1 risk factor for Alzheimer’s is aging, that may not be the whole story.

“Some of the reasons might be artifacts of our diagnostic systems,” says Dr. Caldwell. “For example, we know women tend to have better verbal memory than men, and our tests rely on verbal memory. So, it is possible that women don’t get diagnosed as early because our tests miss those important verbal memory changes.”

In addition, menopause and estrogen loss are a huge area of investigation for Alzheimer’s because estrogen supports an area of the brain (the hippocampus) responsible for forming new memories. It’s this part of the brain that’s first targeted when Alzheimer’s develops, so as women age, they may be even more affected. Plus, women have a greater increase in Alzheimer’s risk, compared to men, when they carry a gene associated with late-onset Alzheimer’s. But on the other hand, there is a line of research that suggests having two X-chromosomes might put women at an advantage.

“There’s not a simple, straightforward story,” says Dr. Caldwell. “We are going to have to look at Alzheimer’s as involving our genetics, our environment as well as our own behaviors.”

Can Alzheimer’s disease be prevented?

Since it’s not clear what directly affects whether or not you’ll develop Alzheimer’s, there are several areas you can focus on to reduce your potential risks.

“Research shows that up to 40% of currently diagnosed cases of Alzheimer’s could have been prevented if we had known then what we know now about lifestyle risks,” notes Dr. Caldwell.

Many of these ways to reduce your risk focus on a whole-body approach to healthy living, but several focus on your brain’s health and growth.

When you have diabetes, your body builds a resistance to insulin (a hormone that helps control your blood sugar). Insulin resistance is tied closely to inflammation, and we know that inflammation helps create protein buildup in your brain that disrupts several of its functions.

Similarly, high blood pressure (hypertension) is something to be concerned about as a risk for Alzheimer’s because it could affect the blood flow needed for parts of your brain to function.

“What’s good for the heart is good for the brain,” says Dr. Caldwell. “Modifying your diet and doing things to reduce the risk of these conditions can be helpful.”

This may be the No. 1 thing you can do to reduce the risk of Alzheimer’s because it has such a positive effect on your overall health. In addition to improving heart health and brain health, regular physical activity is good for boosting your mood and keeping your stress in check. High-intensity interval training (or HIIT) increases levels of a specific protein that promotes brain cell growth. But, even small forms of physical activity can help, too, like meditation, yoga and activities that promote mindfulness.

“Studies show that regular activity, even walking, can be healthy for the brain when aging,” says Dr. Caldwell. “Exercise directly increases the neural chemistry that supports brain health and the ability to grow and keep cells. That’s true immediately after you exercise once and in a sustained way if you’re exercising over time.”

Additionally, you’ll want to avoid anything that actively harms brain health like smoking or drinking more alcohol than what’s recommended, as this can reduce memory and thought processing over long periods.

The idea here is to build a better brain, or what Dr. Caldwell refers to as “cognitive reserve.” By getting your formal education and continuing to learn and practice what you’ve learned over time, you’re strengthening your brain along the way, almost like a suit of armor.

“The better brain you build, the more you have to draw from if you were to ever get a neurodegenerative disorder like Alzheimer’s disease,” says Dr. Caldwell.

It’s possible that pushing yourself to actively learn whenever possible can strengthen your cognitive abilities, so even if you have Alzheimer’s, your symptoms may show up later in life, or in the best case scenario, not at all.

“The underlying key here is to learn and challenge yourself,” says Dr. Caldwell.

This circles back to avoiding anything that negatively affects your heart and brain health. The best diet you should consider trying, and the one most doctors suggest above all other diets, is the Mediterranean diet. Among its many benefits, it helps greatly with heart health and inflammation.

“Literature to date suggests that it’s not just a sign of Alzheimer’s coming on when you isolate yourself,” says Dr. Caldwell. “There’s something to being isolated that puts you at risk.”

This may be, in part, because you’re not forced to think or act as much when you’re alone as you would be if you were put in situations where conversation, debate and matters of opinion are happening more frequently. This lack of intellectual stimulation can slow down information processing in your brain and negatively impact your mood.

“Those folks who don’t have social networks may end up with greater symptoms of things like depression and chronic stress, which are also risks for Alzheimer’s,” says Dr. Caldwell.

This is one of several mid-life issues that, when left untreated, can increase the risk of Alzheimer’s. Hearing loss decreases intellectual stimulation because you’re unable to properly process auditory cues. In some cases, this could also add to unintentional social isolation.

Early on, it’s common that people have difficulty hearing when there’s background noise in social situations. “So folks withdraw from social situations and wind up getting isolated, putting themselves in a different type of risk factor,” says Dr. Caldwell.

As you age, you might need support tools that you never needed when you were younger, like lists, reminders, notes and alarms. And this is perfectly OK.

“These types of things are a different way to improve your memory because you’re actively working on improving your ability to recall information,” says Dr. Caldwell.

As you get older, it’s incredibly normal to experience some minor forgetfulness. Unfortunately, Alzheimer’s develops in your brain long before symptoms ever appear, and those symptoms tend to set in slowly over long periods of time rather than all at once. The key here is recognizing how often you’re having lapses in judgment and how serious of a situation it might be.

Other early signs may include:

If you’re worried you may be experiencing early signs of Alzheimer’s, or you’re unsure if it’s simple forgetfulness or a serious problem, Dr. Caldwell suggests seeking advice from your trusted healthcare provider.

“Best case scenario, you talk with your doctor, you do some screening and you find out things are OK,” says Dr. Caldwell. “Sometimes it could be something you can treat like a vitamin deficiency. Or you might find out you have Alzheimer’s, but at least then you’re on the path for treatment and best practices in your life earlier than later.” 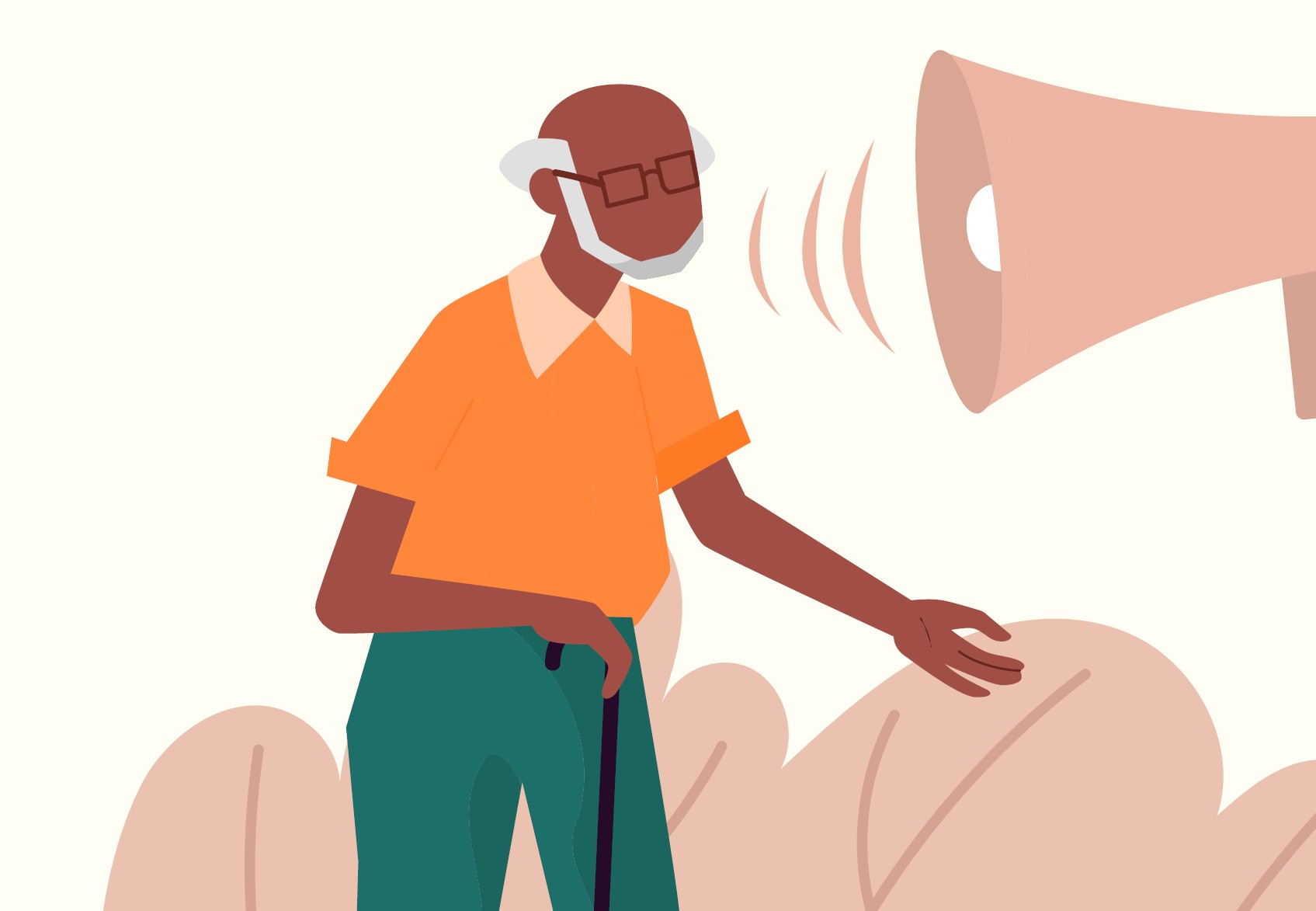 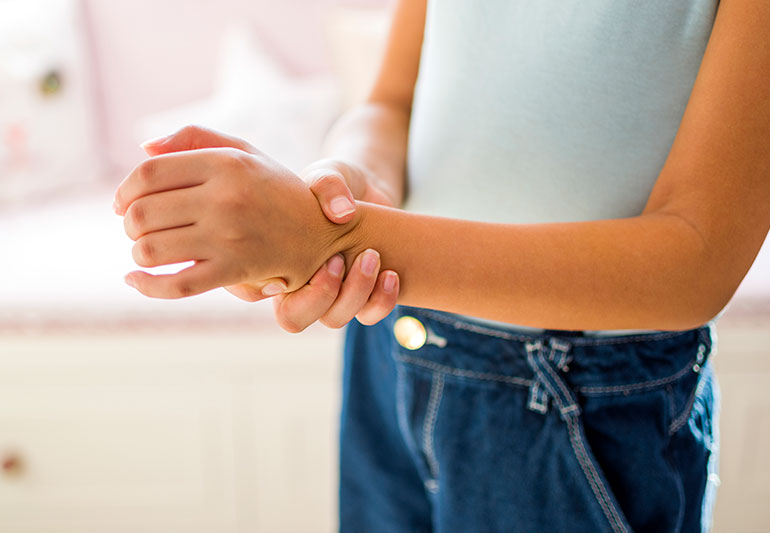 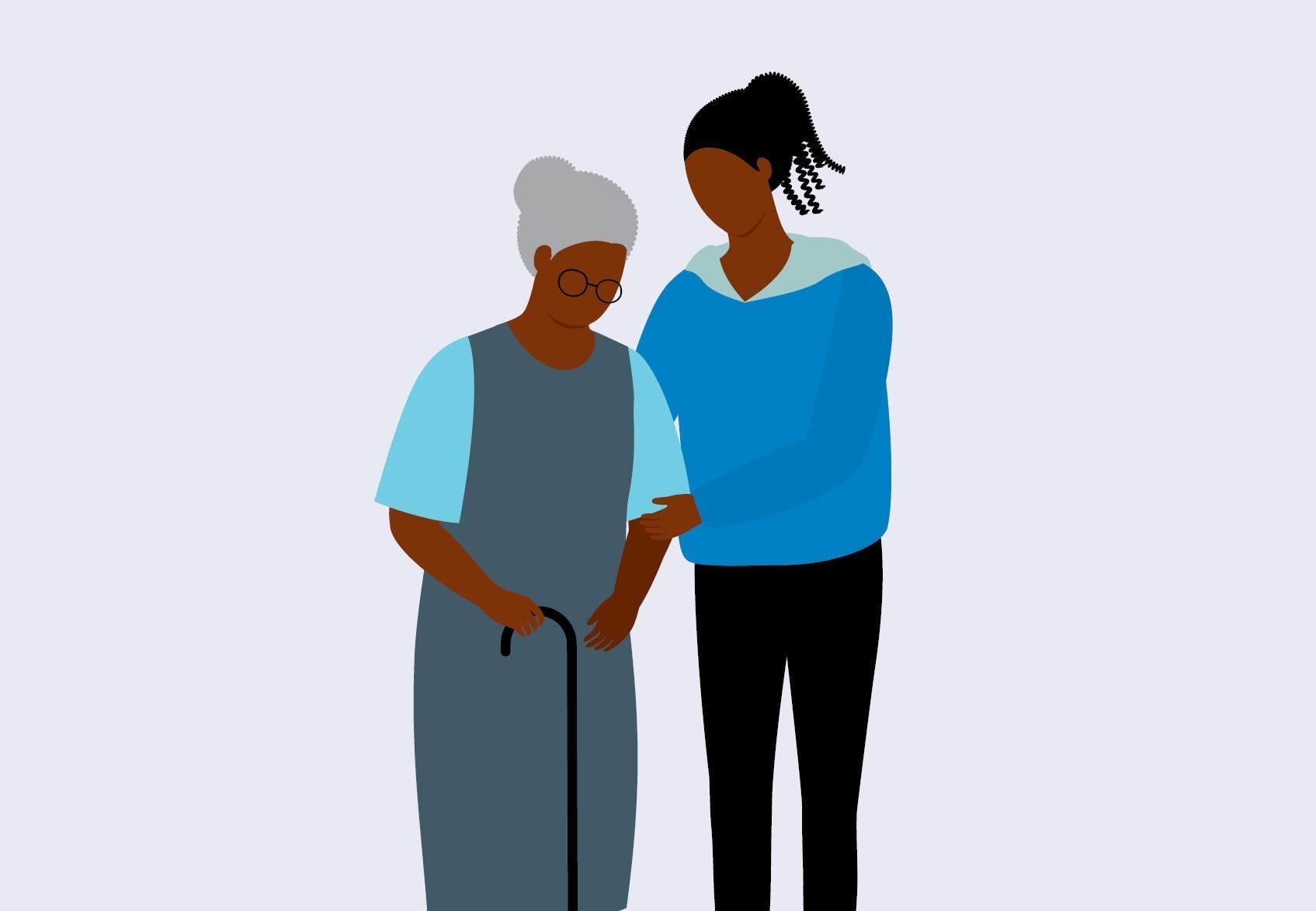 You can’t find your car keys (again!). Or you’ve started to cook your favorite meal,… 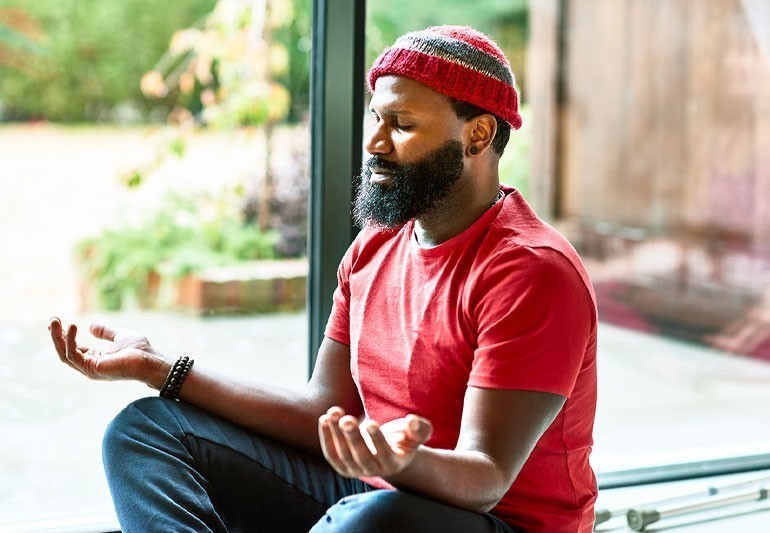 What happens in Vegas, stays in Vegas, right? But when it comes to your vagus… 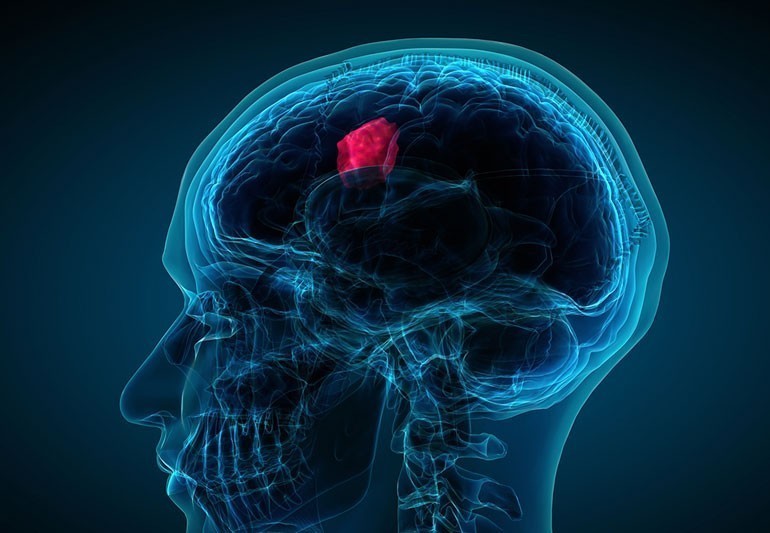 Over your lifetime, the odds of developing a cancerous brain tumor are less than 1%….